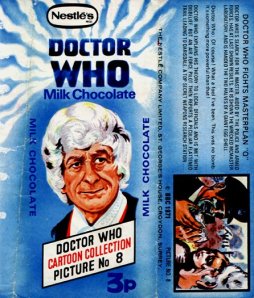 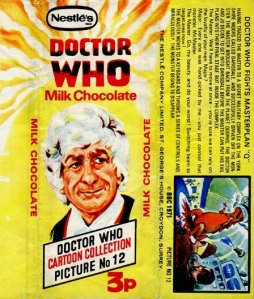 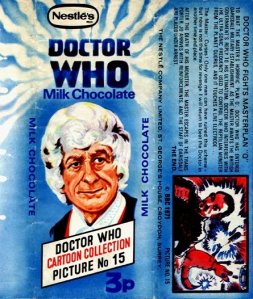 The latest Doctor Who series is approaching its midway point on BBC1. So far it has been a mixed bag, though ‘The Fires of Pompeii’ episode was both involving and moving, and the Sontaran double header was entertaining enough. David Tennant shows no signs of boredom with the role, and he continues to excel as one of the great Doctors.

The addition of Catherine Tate is a mixed bag, as she does bring more complexity to the assistants role than Freema Agyeman, but does employ a lot of her established facial tics and expressions that means you can never quite believe you are watching ‘Donna Noble’. You know you are watching Catherine Tate playing a role, one that isn’t that far removed from the characters in her sketch shows. However, she seems like an improvement on Martha Jones/Freema Agyeman, although she is back on board now for a few episodes with her rather flat acting.

The remaining episodes hold much promise – especially the ‘Silence in the Library / Forest of the Dead’ story arc, which seems to be a return to the likes of ‘Blink’ (and if it comes anywhere near the brilliance of that episode, all the better). The series finale, with the anticipated return of Rose Tyler and the re-emergence of Davros, should be a classic.

It is important to remember that even though Doctor Who can fall below the really high quality standards it sets itself (in episodes such as ‘Blink’ and ‘Doomsday’) even an average episode of Who beats the likes of ‘Primeval’ into a cocked hat.

Going back 30 or so years now, to show that the good Doctor has always been unafraid of putting his name to goods, at the top of this post you will have seen a selection of Dr Who Chocolate bars from Nestles. Aside from the image of the third Doctor (played by Jon Pertwee) on the front of the wrapper, it also told a story (with a picture!) on the side – on the last wrapper, you get to see the (Roger Delgado) Master in all his glory! There were 15 to collect in all.

The images are courtesy of the following site;

and specifically, from this part of the site

Dr Who Homepage at the BBC