I adore poster art, and following the recent Jaws and ‘inspired by’ Jaws posts, here is the first in a series of Cinema Posters from around the World. These Turkish posters are lovely to look at, and in some cases (Friday the 13th, Day of the Dead, Martin, Texas Chainsaw Massacre 2) these are, in my opinion, the definitive poster art for that particular film. Take a look. Also note that each movie title links back to its IMDB entry. Also, if anyone has any more examples of Turkish movie poster art, let me know; 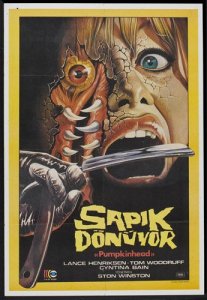 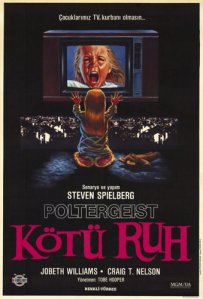 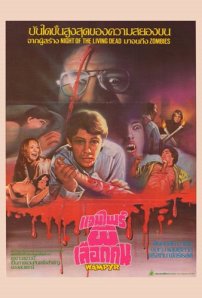 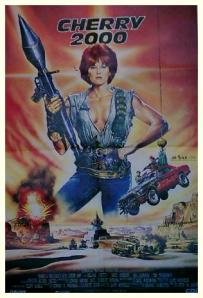 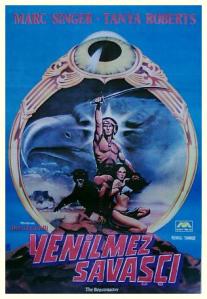 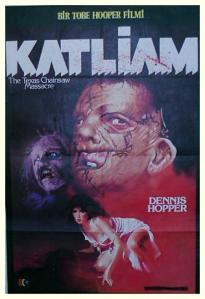 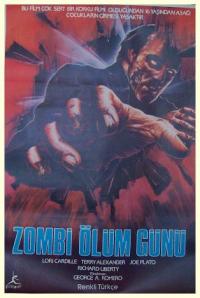